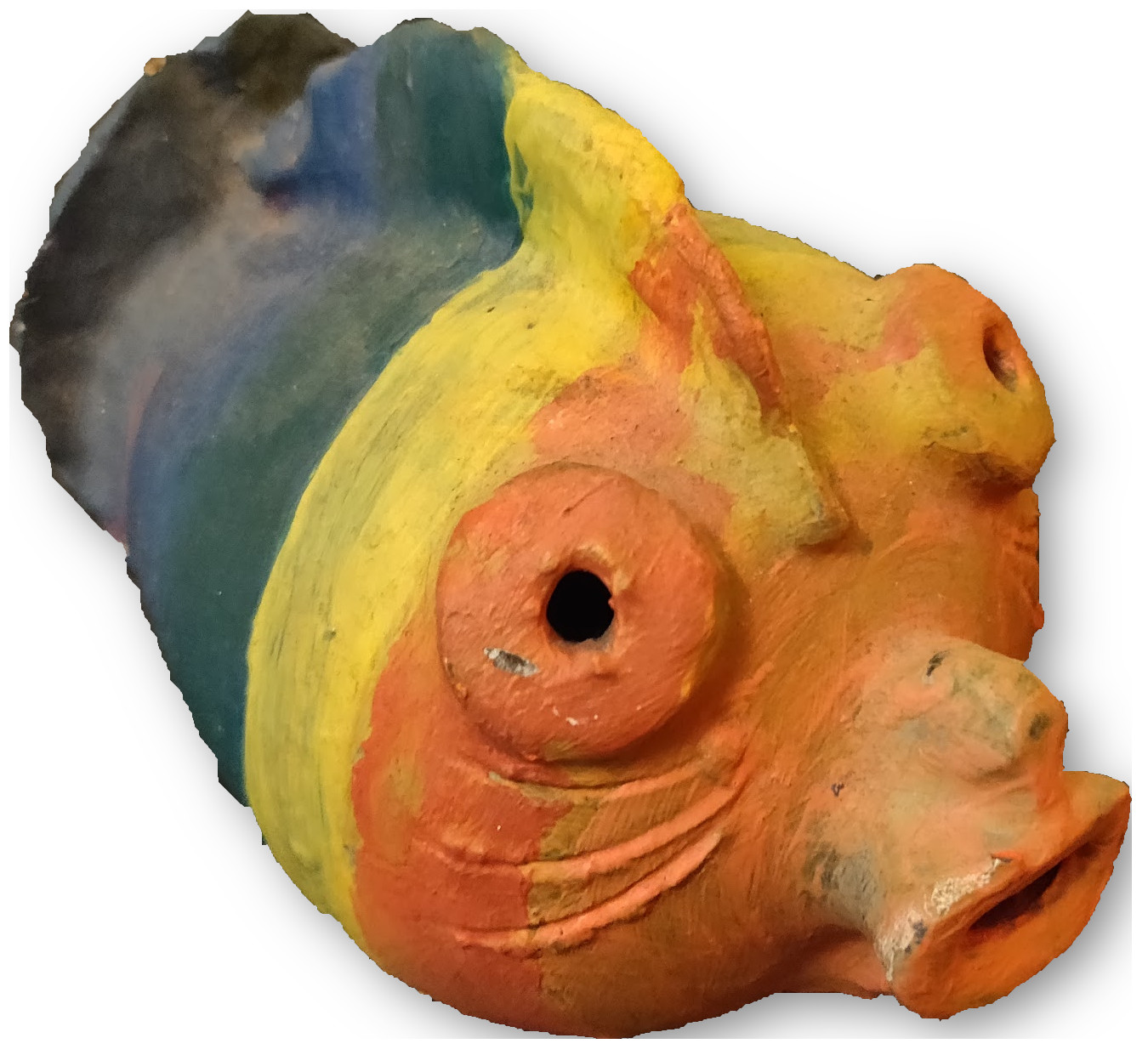 Secret: The Only Division's Linguistic

The reality fish, it has been theorised, is the source of self-referentiality and reflexive self-consciousness.

James Joyce in Ulysses talks about "the fishgods of Dundrum". If anyone can tell us what the hell he was talking about, The Ultimate Comment will send you three free bottles of wine as a reward.

Unity is the origin of all things. Nothing exists except as a unity (cf. Plotinus). The One is not aware of its oneness, because awareness presupposes subject-object dualism. There is nothing more sacred or fundamental than existence. The Hindu holy syllable Aum means "I am". The true name of God in the Bible is Yahweh: "I am". Existence is what the universe is all about.

This is the key to understanding The Reality Fish. Consciousness arises when The One becomes a duality, when it becomes aware of itself. (Note the use of two different words, "it" and "itself", demonstrating the duality.) The Aristotelean view is that divine thought is circular - God does nothing but constantly think himself into existing. In other words, God, being infinite and self-contained, always thinks "I'm God", just like The I'm a Fish Fish. Human thought, on the other hand, is straightline and thinks about things other than itself.

Divine being is the same thing as divine thought. "I'm a fish" is an inherently dualistic statement, but contained in a single being. Subject and object are one (referentially), but semantically distinct. "In the beginning there was only the great self reflected in the form of a person. Reflecting, it found nothing but itself. And its first words were: 'I am this!'"

In this card the symbol of the fish is paramount; the fish (Il pesce, as they call him in Naples and many other places) and the serpent are the two principal objects of worship in cults which taught the doctrines of resurrection or re-incarnation. Thus we have Oannes and Dagon, fish gods, in western Asia; in many other parts of the world are similar cults. Even in Christianity, Christ was represented as a fish. The Greek work IXThUS, “which means fish And very aptly symbolizes Christ”, as Browning reminds one, was supposed to be a notariqon, the initials of a sentence meaning “Jesus Christ Son of God, Saviour”. Nor is it an accident that St. Peter was a fisherman. The Gospels, too, are full of miracles involving fish, and the fish is sacred to Mercury, because of its cold-bloodedness, its swiftness and its brilliance. There is moreover the sexual symbolism. This again recalls the function of Mercury as the guide of the dead, and as the continuing elastic element in nature.